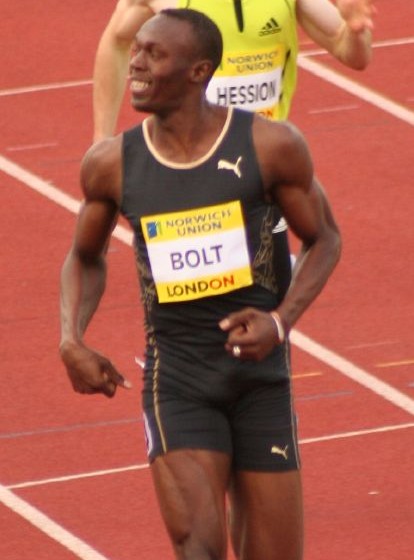 Motivation is a powerful tool. Not only has it encouraged self improvement, but it has catalyzed the advancements that make our society what it is today. From the primary concept of survival to the desires of quicker communication and transportation, motivation has influenced many to go beyond the status quo of their time.

For instance, the Wright Brothers developed flight in a time when people believed it was nothing but science fiction. Although both brothers had little more than a high school education, they managed to study subjects such as aerodynamics and physics in order to engineer the first recorded working aircraft in history. This later influenced the planes that flew over the skies during both world wars, and soon the commercial airlines and airplanes that could reduce a once lengthy three month trip to Europe to only three weeks.

However, motivation isn’t necessarily the fuel that keeps innovation going. It is simply the fire starter, the kindling that inspires passionate thought and innovation in inventors, scientists, athletes and entrepreneurs. It is the dedication and investment of time, labor and effort people put in after that motivation that will show in the end, along with the motivation itself. Usain Bolt, an Olympic athlete, is inspired to win the Olympics not only for himself, but for Jamaica as well. He has to put in exercise, training sessions, and months of hard work to achieve that goal. That motivation is what gets him started. As the starting gun signals the beginning of a race for Bolt, so does his motivation to win. However, the latter is not only a race to win the Olympics, but it is a race to improve himself, to better himself every step of the way.

In the end, motivation is simply a goal to improve the self, as well as hopefully encouraging others to do the same. It is the effort of working hard, learning from mistakes, trying again, and perfecting your method to achieving that goal. This process is what makes motivation a grindstone, honing potential to a sharp point and allowing it to pierce through problems with ease. Even a modicum of motivation can make a magnanimous difference.